Smart911 is proud to recognize the professionals behind the 9-1-1 calls. 9-1-1 telecommunicators work tirelessly day in and day out to ensure that each emergency is responded to effectively and every caller receives the assistance they need. 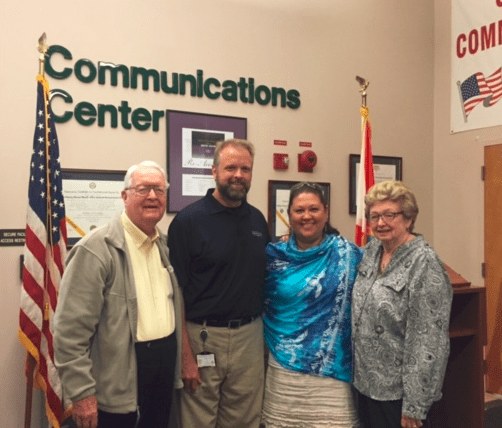 In January 2016, Advanced Telecommunicator, Jeff Andress of the Alachua County Sheriff’s Office received a 9-1-1 call reporting that a four year-old had been abducted by a male suspect and the two were traveling on a Greyhound bus. After working with Greyhound to identify and locate the bus, which had traveled into Georgia, Andress coordinated rescue efforts with multiple agencies, including the Georgia State Patrol, who ultimately stopped the bus, rescued the child and apprehended the suspect. For his determination, persistence and utmost professionalism during the incident, from start to finish, Jeff Andress has been selected the national winner of the 2016 Smart Telecommunicator Awards.

Four finalists have also been awarded the title of regional Smart Telecommunicator honorees, including:

View all the finalists here. 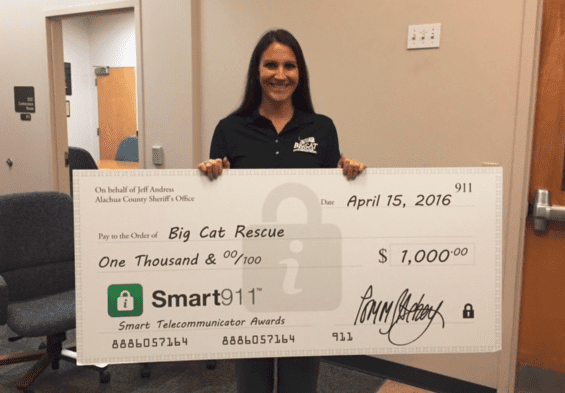 Learn About The Charities Selected By The Winners:

Deadlines for the 2016 Awards

Finalists: Chosen and notified by March 25

One national winner will be named at an awards ceremony and will receive a $1,000 donation to the charity of their choice